You’ve taken your photo, chosen your card design, and compiled your mailing list, now what to write inside a Christmas card? We’ve gathered some ideas for popular seasonal sayings, meaningful holiday wishes, and quotes to inspire your holiday and Christmas card messages to friends and family.

The holidays are a great time to connect with friends near and far with news of the past year and best wishes for the next. Whether your Christmas message is casual or formal, funny or sentimental depends on your own style and your relationship with the recipient. And remember to add a personal touch! Here are some ideas for holiday and Christmas wishes for friends to include in your card: 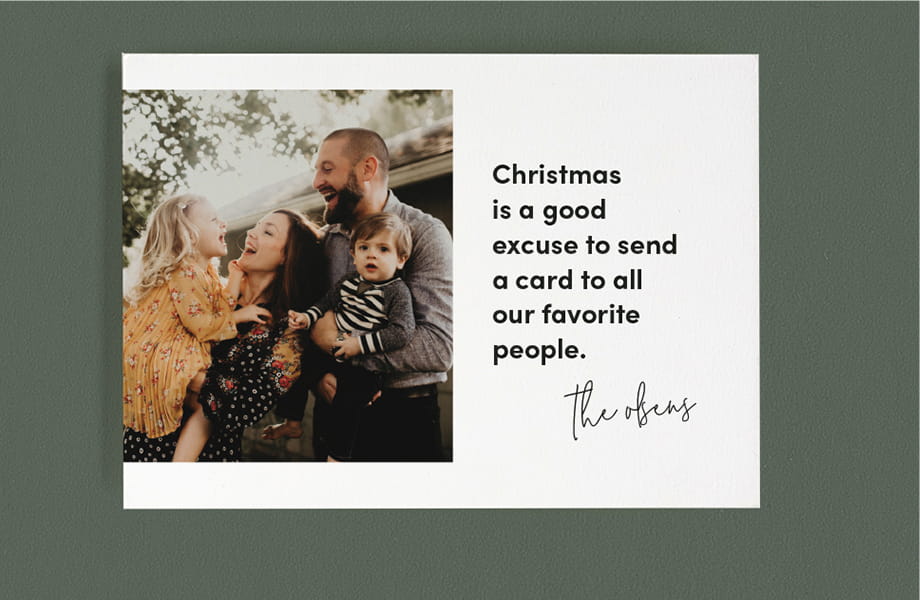 When writing your Christmas card messages to your family, keep in mind that you might say Merry Christmas to your grandmother in a different way than to your childhood friend. It’s always nice to include a personal touch to your Christmas card that incorporates a family tradition or a note about future plans to visit. Of course every family is different, so we’ve included a few family-friendly ideas that you can make your own:

The Christmas card is a tradition of sharing family news, happy tidings, and merry Christmas wishes with friends and family. Whether it’s short and sweet or long and heartfelt, these Christmas sayings are the perfect way to spread cheer for the holiday. 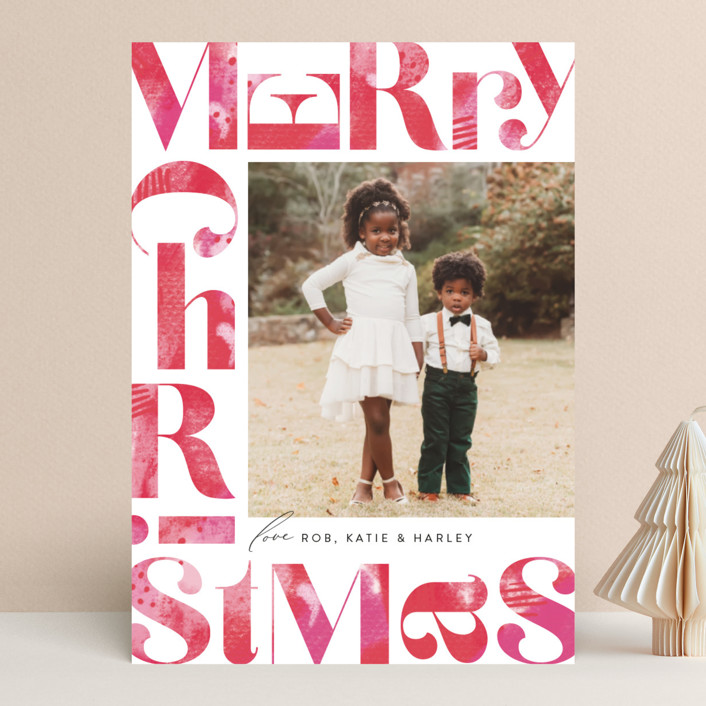 A happy holidays message is a great way to send cheer no matter what holiday you celebrate. There are lots of different ways to say “happy holidays,” here are just a few:

Funny Christmas cards really let your personality shine through. An action shot of the kids, a pet pun, or an irreverent sentiment might just be the hit holiday card of the season. Here are some ways to add humor to your holiday wishes: 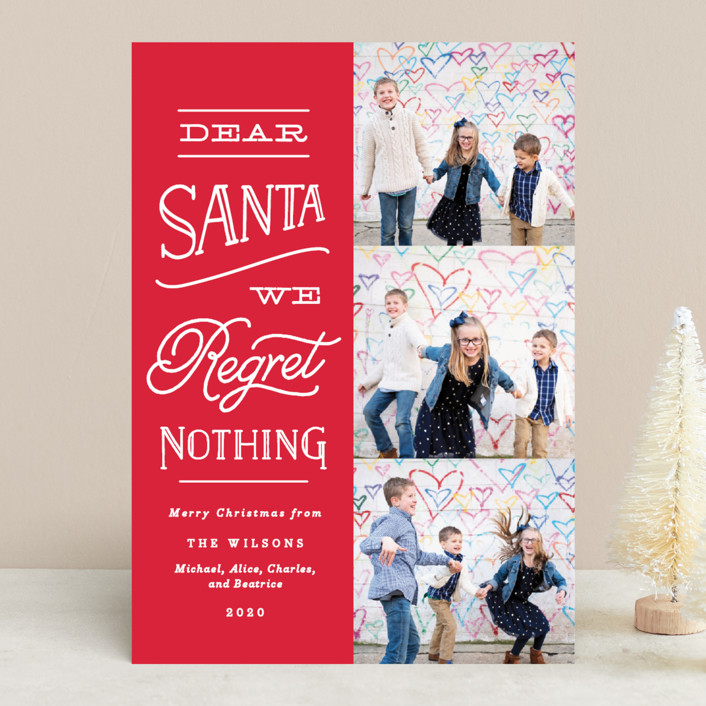 There’s nothing quite like the Christmas classics. These tried and true Christmas card sayings are perfect to send to friends, family, and neighbors alike. Keep it simple with classic Christmas messages like these:

If your faith is part of your family’s holiday tradition, you may choose to share a meaningful Christmas verse from the bible or an inspirational Christmas message with friends and family. Here are some ideas for religious Christmas messages to include in your card. 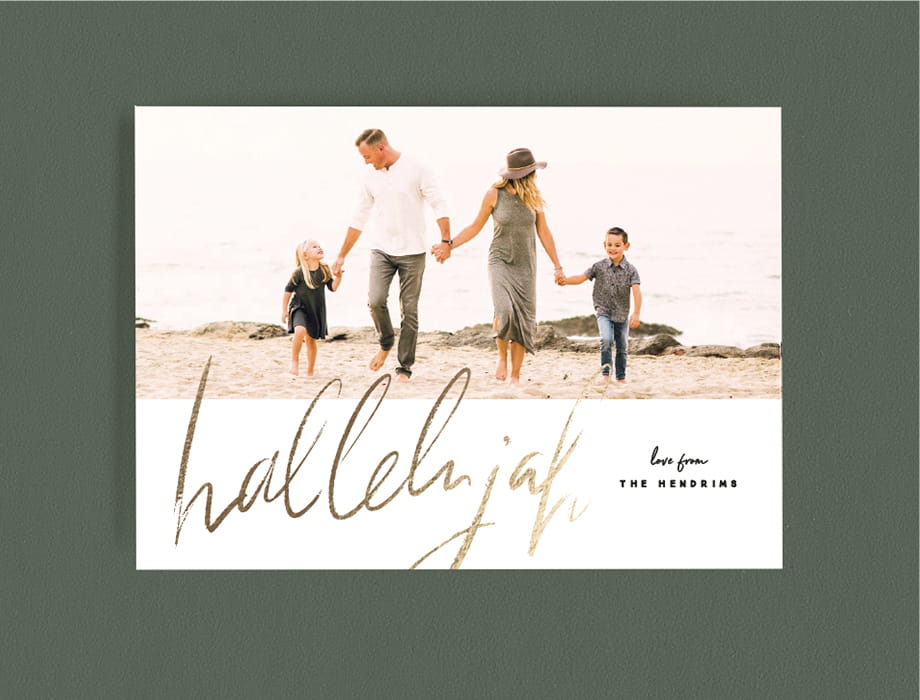 Want to say something a little different this year? These modern holiday messages are fresh and unexpected ways to say “Merry Christmas” with a twist. 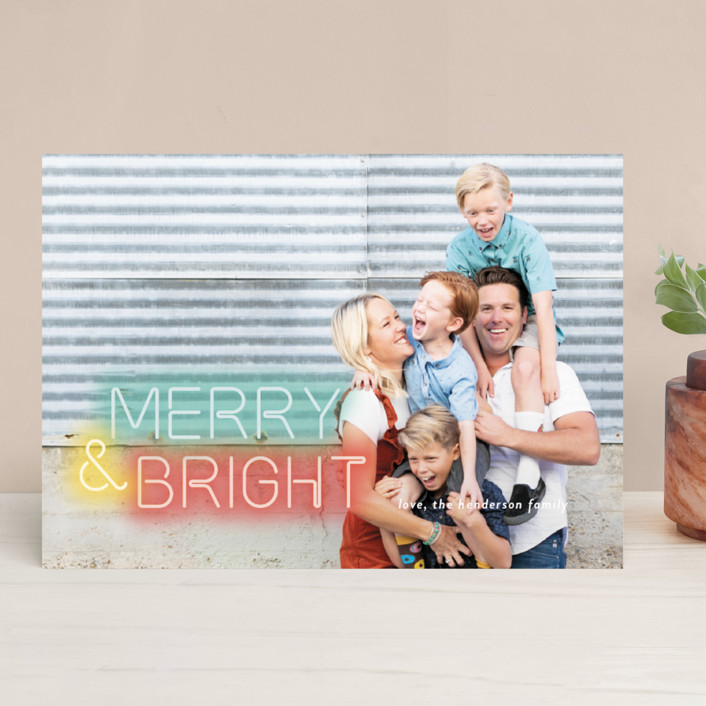 There’s no better time of year to share a heartfelt message with your loved ones. These meaningful holiday wishes are sure to warm hearts. 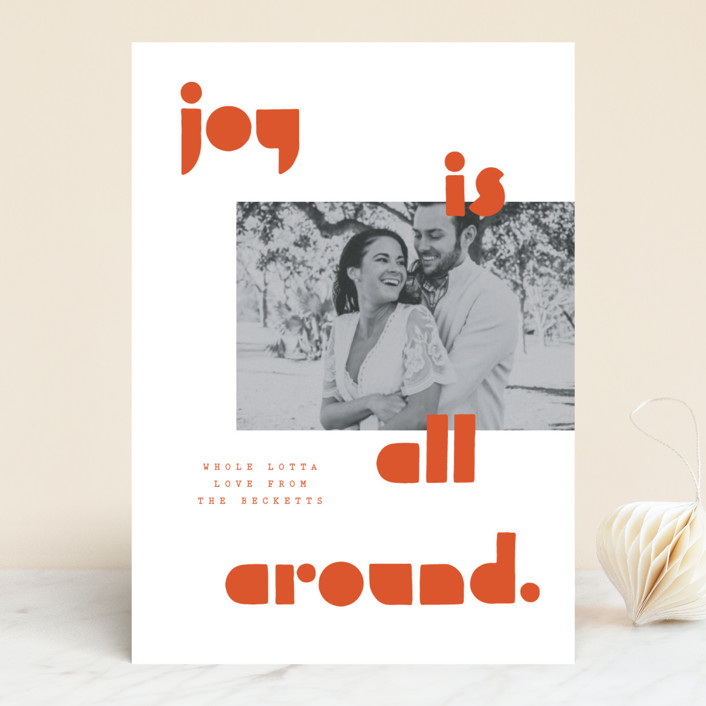 Nostalgic Christmas songs, lines from beloved movies, and famous quotes about Christmas are great sources of inspiration for what to write in your Christmas card. Even though it’s already been said, a Christmas quote can perfectly capture the sentiment you’d like to share. 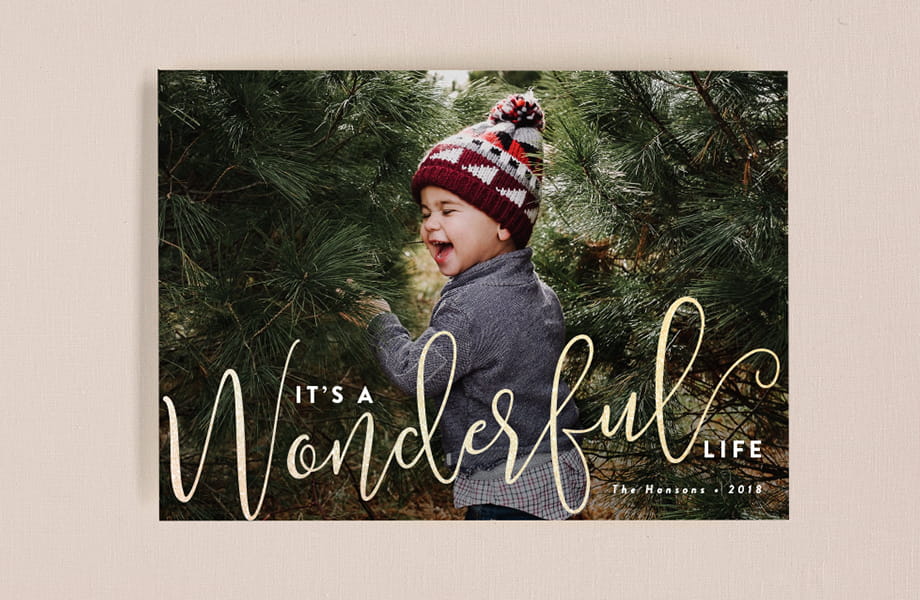 How to take the perfect family photo. Read more.

Need some inspiration for taking this year’s Christmas card to the next level? Read more.

KIDS IN CARDS, AND OTHER THINGS WE LEARNED FROM AMERICA’S HOLIDAY CARDS.

What we learned about kids in holiday cards. Read more.