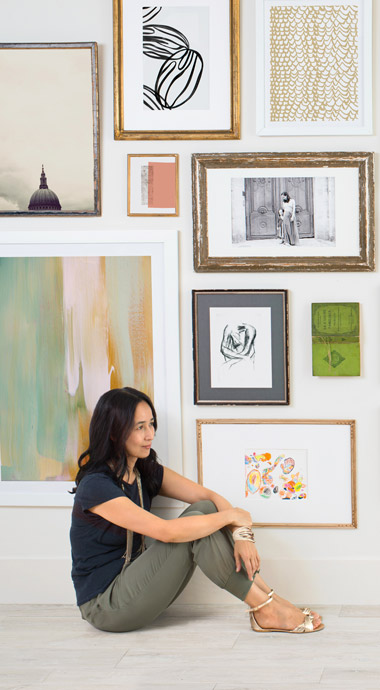 The company held its first "design challenge" in 2008, a save-the-date card design competition that attracted 66 entries. Initially, the company balanced its crowd-sourcing approach by also carrying stationery brands, almost failed, and was panned by the media. Naficy raised 11 million in cash to last through seven years of operation, brought the company to cash-flow break-even with a lean team by 2012, then raised a first large funding round in 2013.