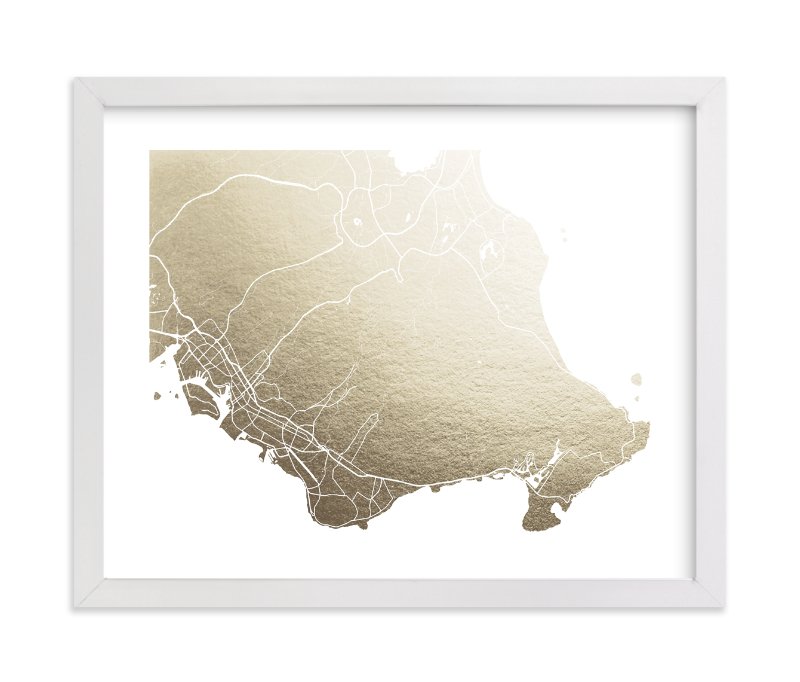 This is a map of Honolulu, Hawaii stamped with beautiful gold foil. It highlights the details of the roads, rivers, and islands that make up this beautiful city. This print will make a wonderful addition to any room and cherished by all who have a love for Honolulu!

Unique designs, freshly sourced from our community of independent artists.

The most luxurious paper and printing techniques. 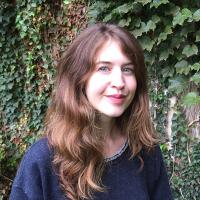 I am so pleased to e-meet you. :) I'm an artist, calligrapher, and occasional comedienne from Baltimore, MD.

THE MINTED DIFFERENCE
Unique designs, freshly sourced from a community of independent artists.
The most luxurious paper and printing techniques.
Truly one-of-a-kind. 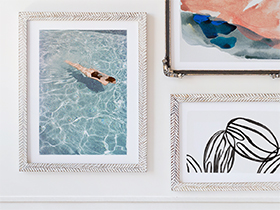 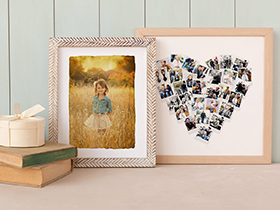