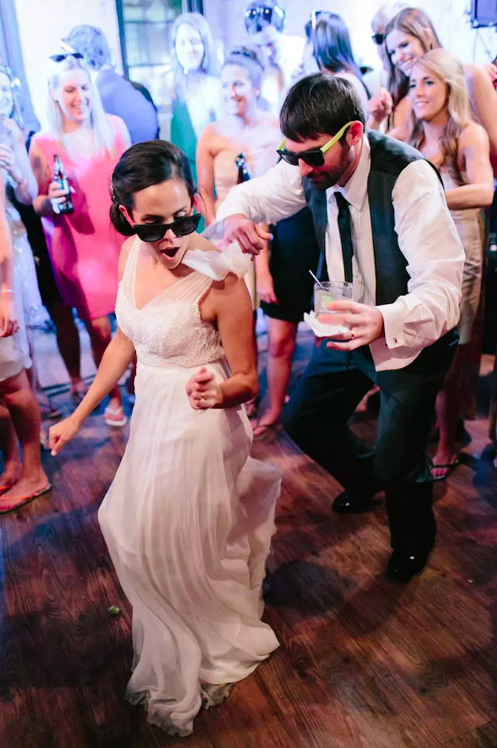 Now that the vows and rings have been exchanged, it’s time to party! If you’re hiring a band or DJ to handle the music for the wedding reception, provide them with a list of must-have songs you want to hear, as well as a do-not-play list for the songs you don’t. But most importantly, choose music you both love.

For cocktail hour and dinner, create a separate playlist of lighter music to play in the background as wedding guests mix and mingle (think: low-volume songs that won’t interfere with conversation). This is the perfect time to play your favorite love songs, acoustic covers, and romantic ballads--songs you love but may not be upbeat enough for the dance floor.


When choosing a wedding band or DJ, be sure to do your homework. Word of mouth is always the best endorsement: Think back to weddings you’ve attended that had jam-packed dance floors and ask for the vendor’s contact information. Once you’ve narrowed it down to a couple of potential vendors, try to attend a live performance. Recorded samples of mixes (for a DJ) or song samples (for a band) are helpful, but if you want to know exactly what your music might sound like in real life, it’s best to see them live. Also, make note of the name of the particular musicians or DJs you like, so you’ll be sure to book the same exact people for your wedding.


Whether you’re hiring a DJ or a band, or are DIY-ing your music with a playlist or an iPod on shuffle, there are a few things to consider when choosing wedding reception songs. Keep the age range of your guest list in mind when making your song selections. Pick songs all your guests can enjoy; you may need to blend genres and mix classics in with the latest hits to find the right balance.


To help, we’ve created this wedding reception playlist with great wedding songs to dance to in a range of genres and styles. 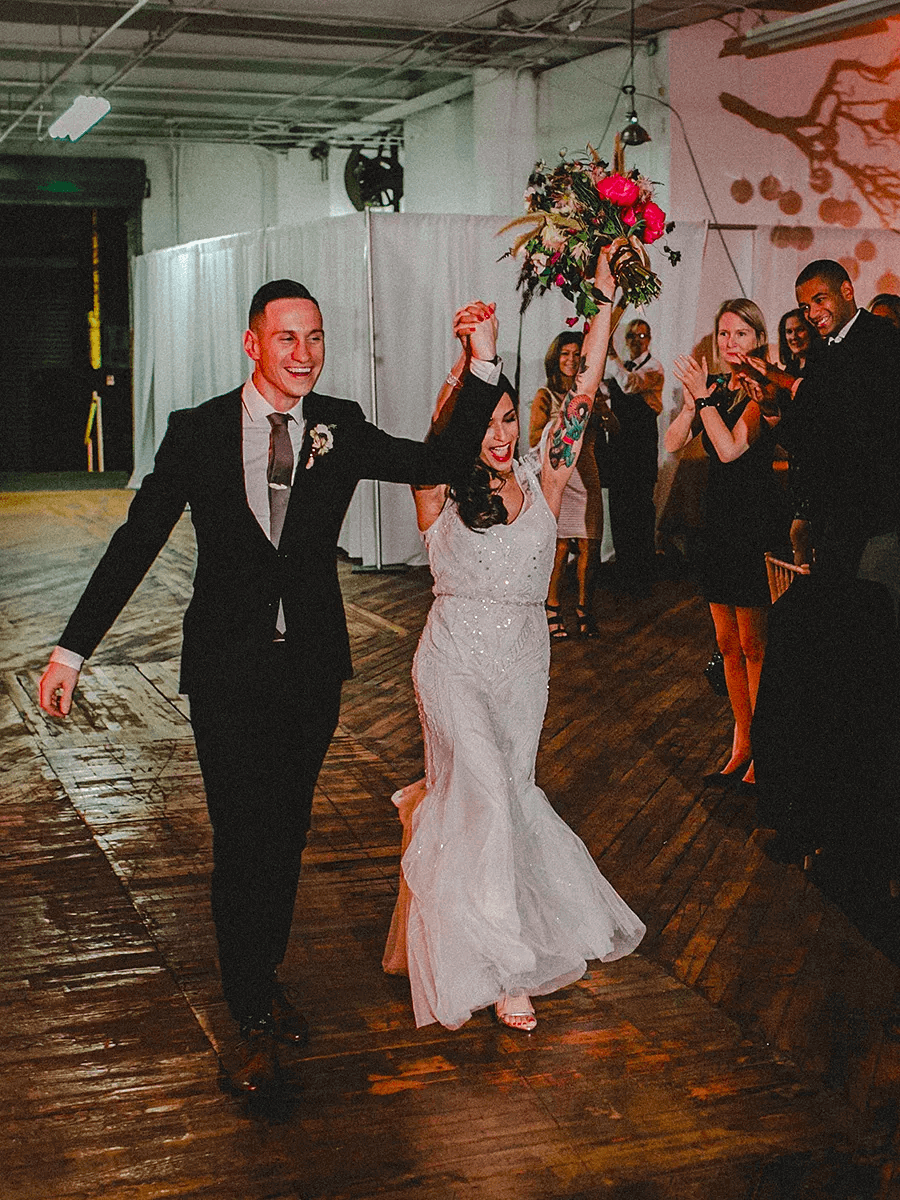 Make a splashy entrance and kick off the party. 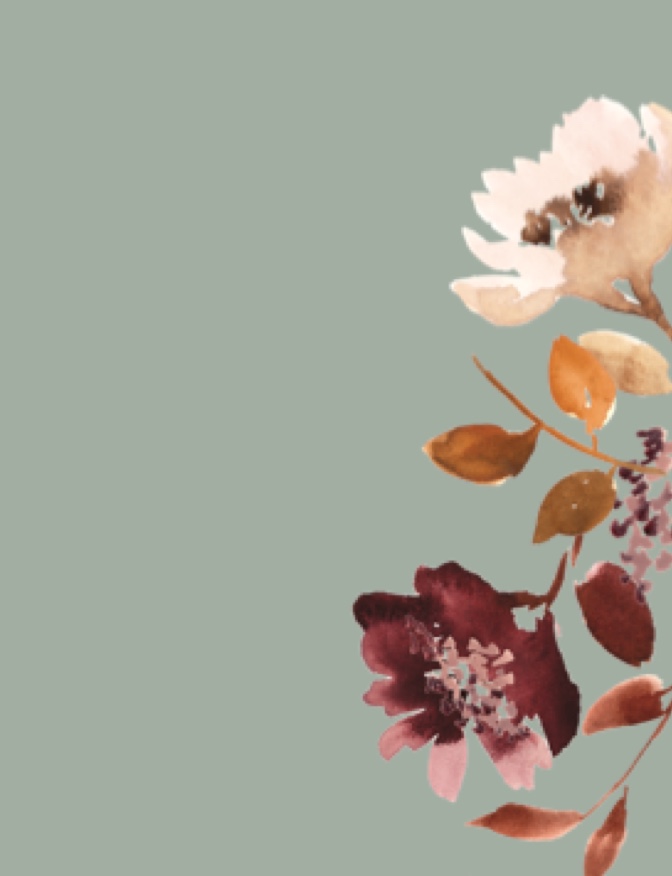 The freshest
wedding
invitations
for you. 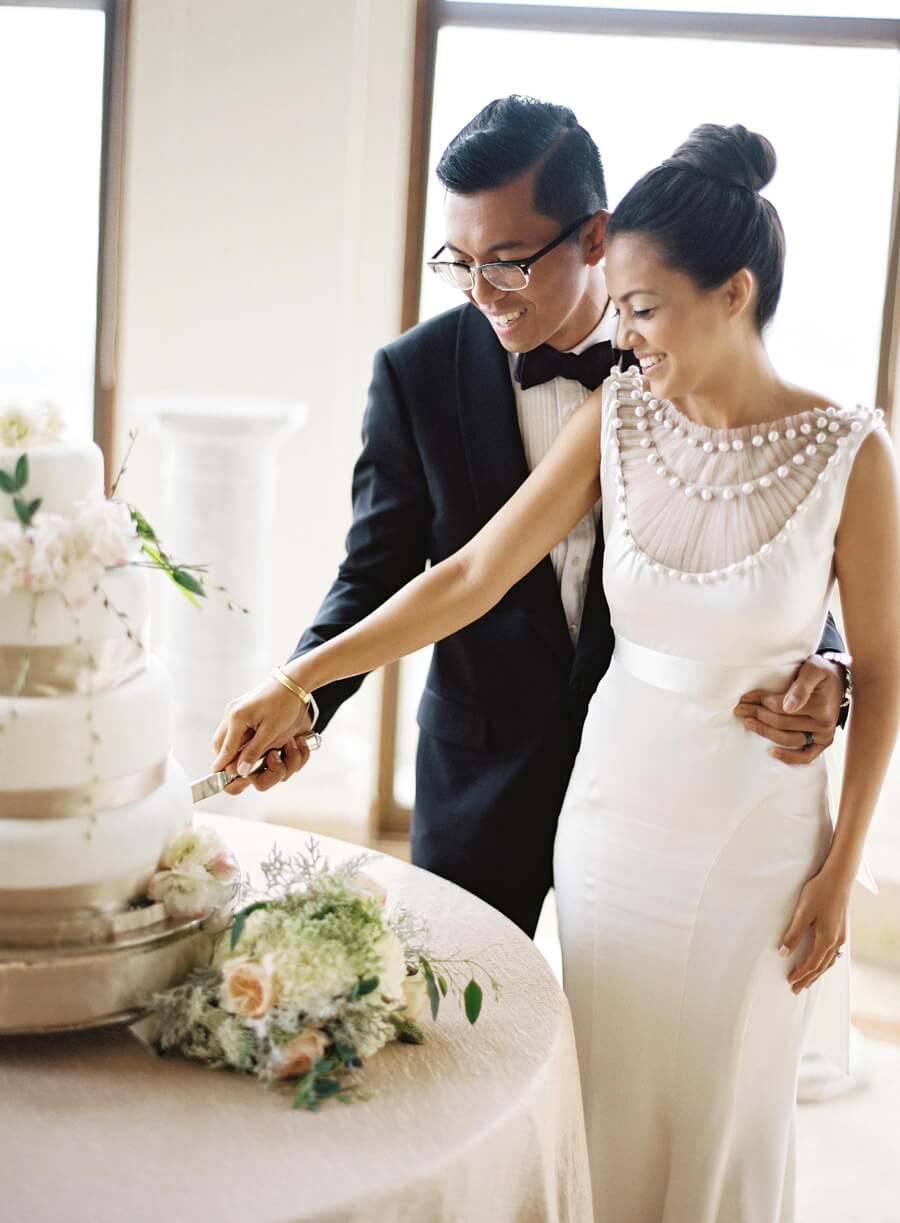 We’ve cooked up this list of favorite cake-cutting songs with clever lyrics.